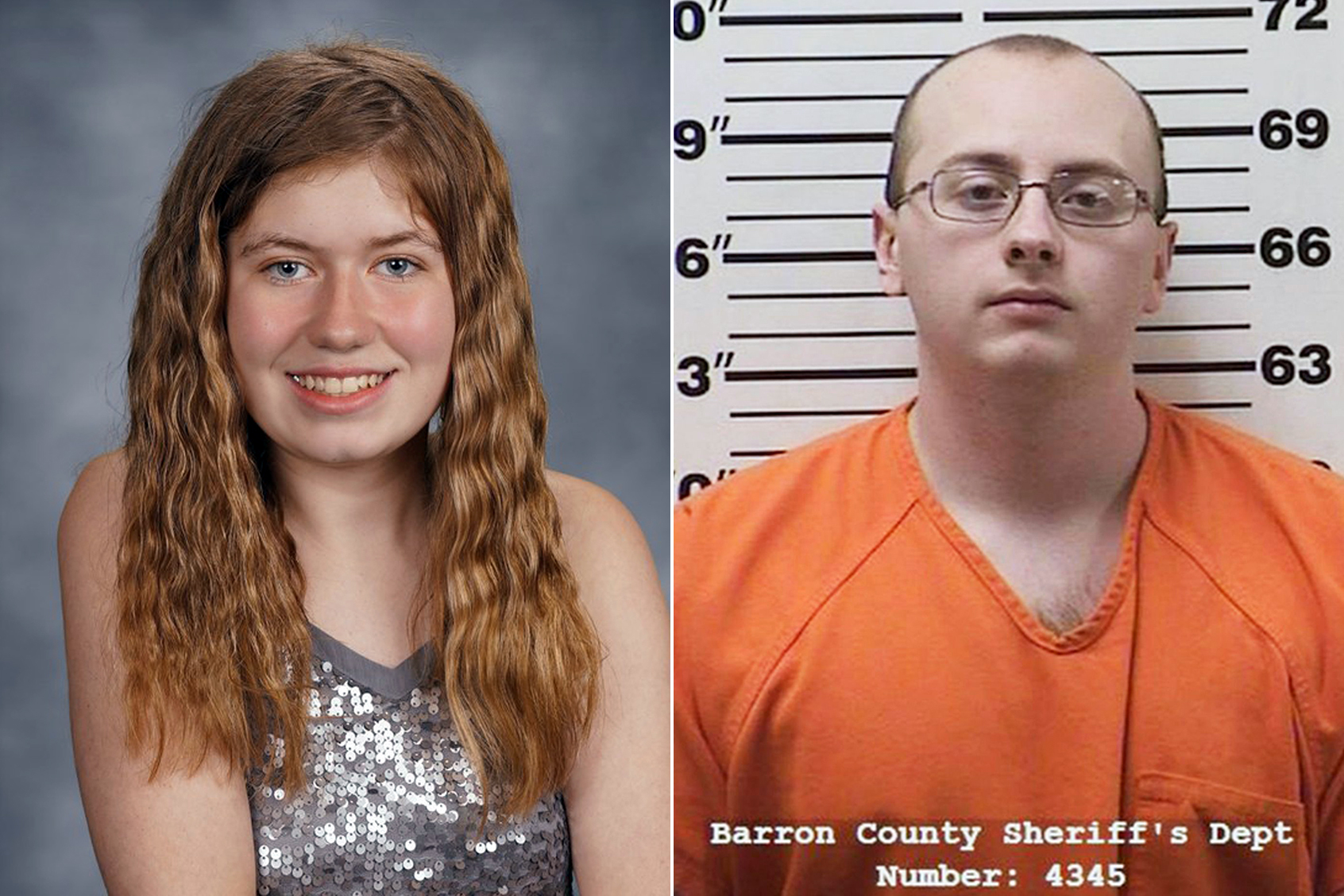 The 13-year-old was found alive Thursday, three months after her parents were killed and she was taken from her home. 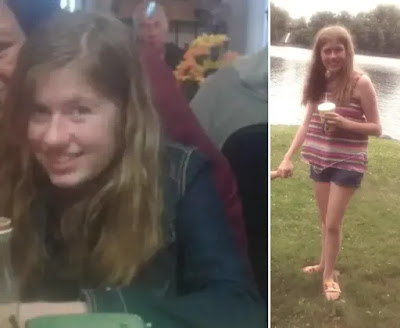 A 21-year-old man has been arrested and held on homicide and kidnapping charges in the disappearance of 13-year-old Jayme Closs, who was found Thursday three months after she went missing and her parents were killed in their house.
Jake Thomas Patterson was arrested without incident shortly after Closs was found by a woman walking her dog, authorities said Friday. He’s being held on two counts of first degree intentional homicide and one count of kidnapping.
Barron County Sheriff Chris Fitzgerald said Patterson “targeted” Closs and had no known previous contact with her parents, James and Denise Closs, who were shot dead in their rural northwest Wisconsin home in October 2018.
Little details are known about what happened to Closs in the 88 days she has been missing. A couple who called 911 after Closs was found told the Star Tribune that the girl looked skinny and dirty.
Authorities said Closs was able to escape from the house located in a remote area outside Gordon, Wisconsin. Closs was able to find a woman walking her dog, who immediately recognized the girl. The woman rushed to a nearby house and called 911.
Kristin Kasinskas, the neighbor who called 911, told the Associated Press that Closs told her that Patterson “killed my parents and took me.”
Fitzgerald said Closs has been medically cleared and is currently being interviewed by investigators before being reunited with her family.
While authorities provided few details as the investigation continues, Fitzgerald said investigators believe Closs was Patterson’s target and that he killed her parents during the abduction.
Patterson, who does not have a criminal record, “planned his actions and took many steps to hide his identity” from law enforcement and the public, Fitzgerald said Friday.
Authorities are currently serving search warrants in the Gordon area and are looking for additional evidence.
Fitzgerald said authorities are not looking for any additional suspects.